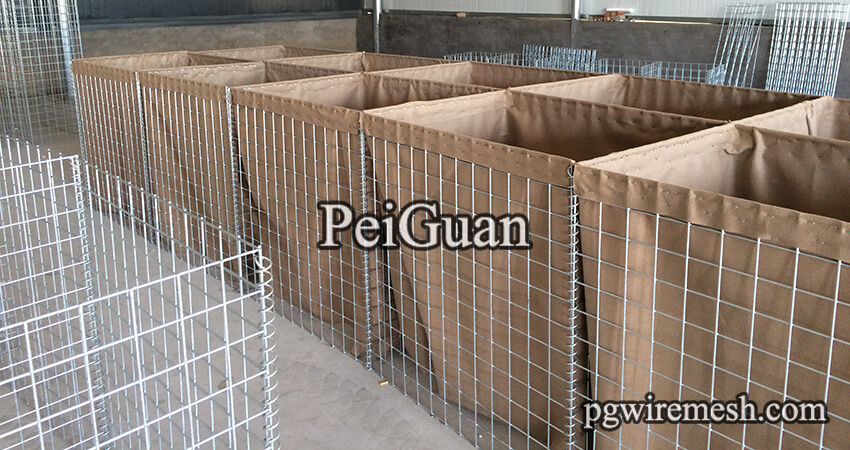 Blast wall is also called as camp bastion barrier which is lined front of army as the strong military bunkers, especially in NATO, UAE, some middle east coutries. For example, the 2 feet thick blast wall could bear the submachine gun&rsquo;s attack. The 4feet thick blast barrier can bear the attack from mortar fire. The 5 feet thick gabion barrier can bear the attack from car bombing easily.So the earth-filled barriers are frequently used in military camp and checkpoints to pretect personnel and military facility. 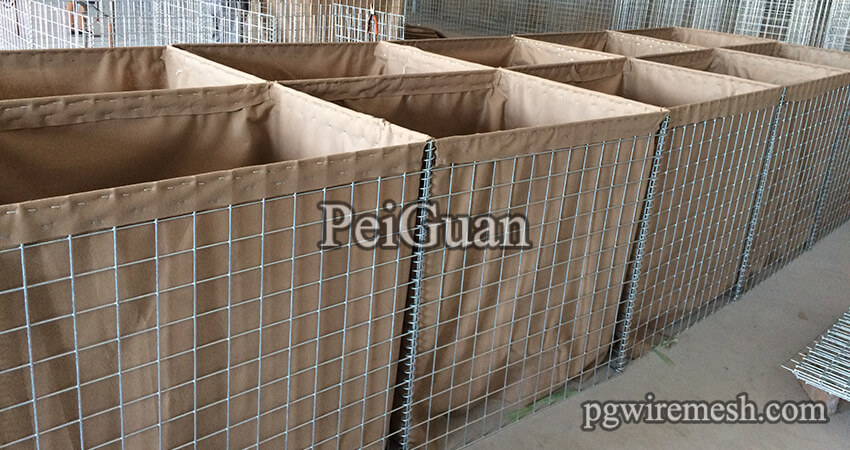 Blast wall has more convenience in filling materials at any places, such as sand, gravel, soil, crushed stone outdoors.Easy Transport:Some units of defensive barriers are foldable and packed on pallet, when you get the barriers just pulling open it to deploy a long blast wall rapidly, that can reduce the logistical burden tremendously. If you would like to order the recoverable unit of defensive barrier, all the bastion barrier can be removed after pulling out the joining pins and then transported to another military camps. 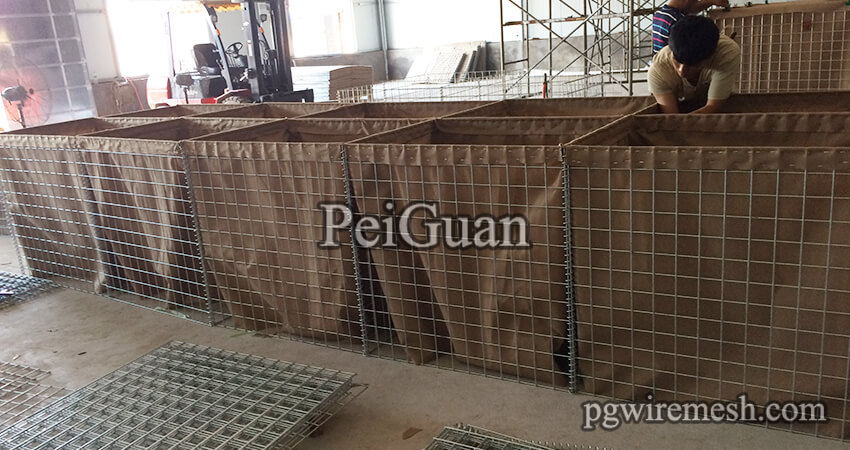 High erosion resistance and rust resistance features: if you want to purchase the bastion blast wall with long living life characteristic, the welded bastion baskets will be made by Galfan steel wire(Zinc-Alumium steel wire), then lined with the heavy duty geotextile fabric, the securest barrier can promise the longer living life more than the common galvanized gabion barrier .we can provide the detailed designs for your specific project. 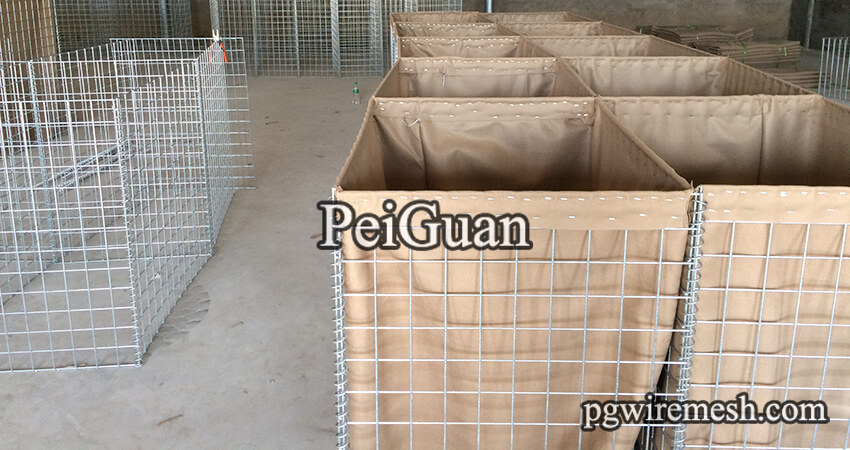 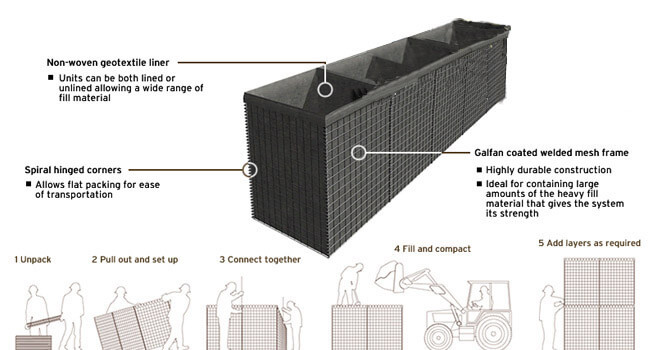 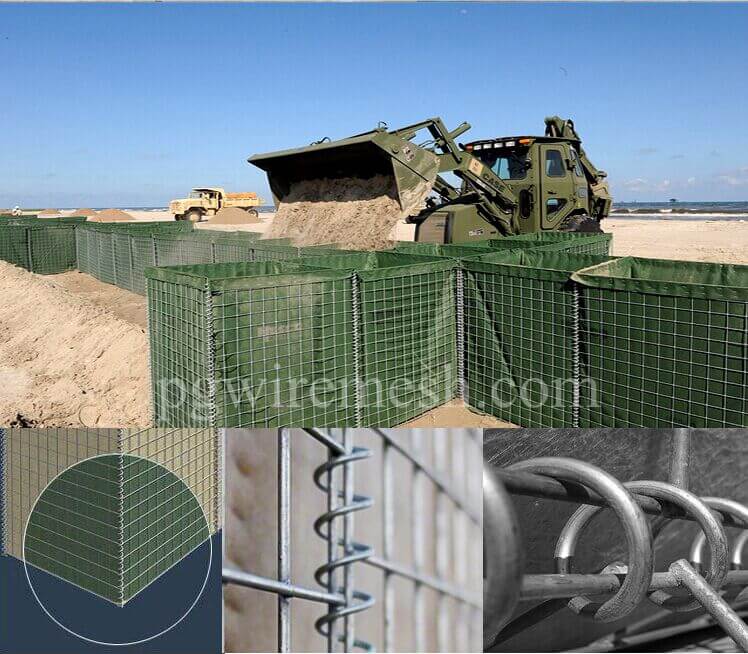 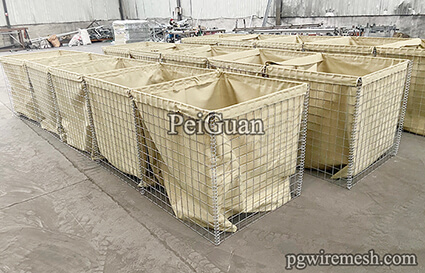 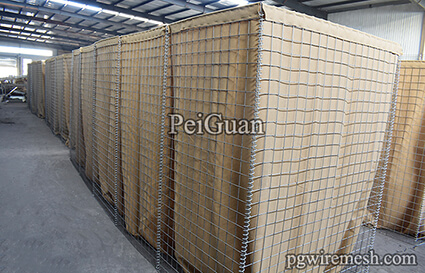 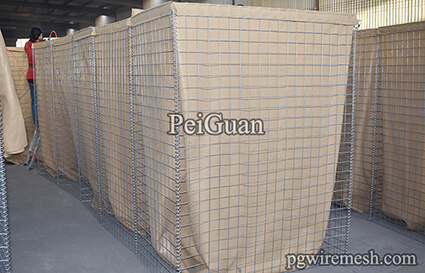 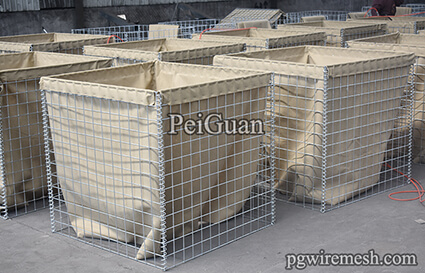 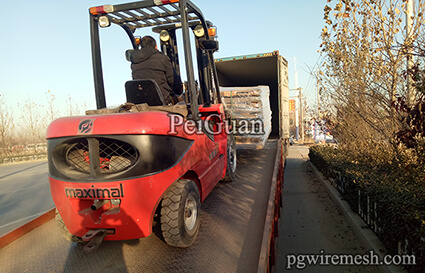 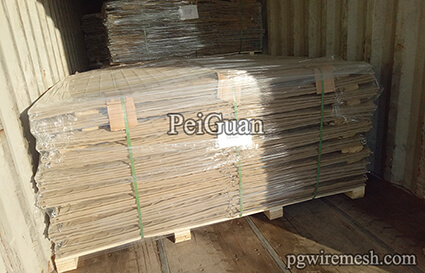