Defensive Barriers is one quickly built securiy bastion wall which engaged in protection against damages from mortar bomb and rockets. The popular filling material is not only the sand, earth and gravels, but also any sediments could be filled. So the defensive barrier is also called as flood barrier which acts a crucial role to control flood around the beach. 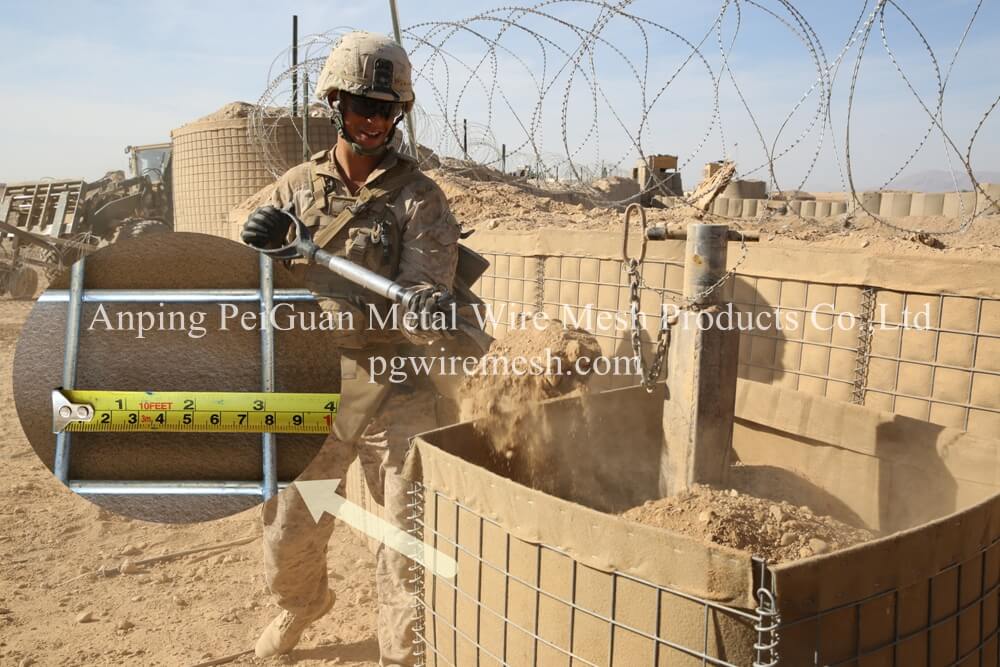